I'm working on it! 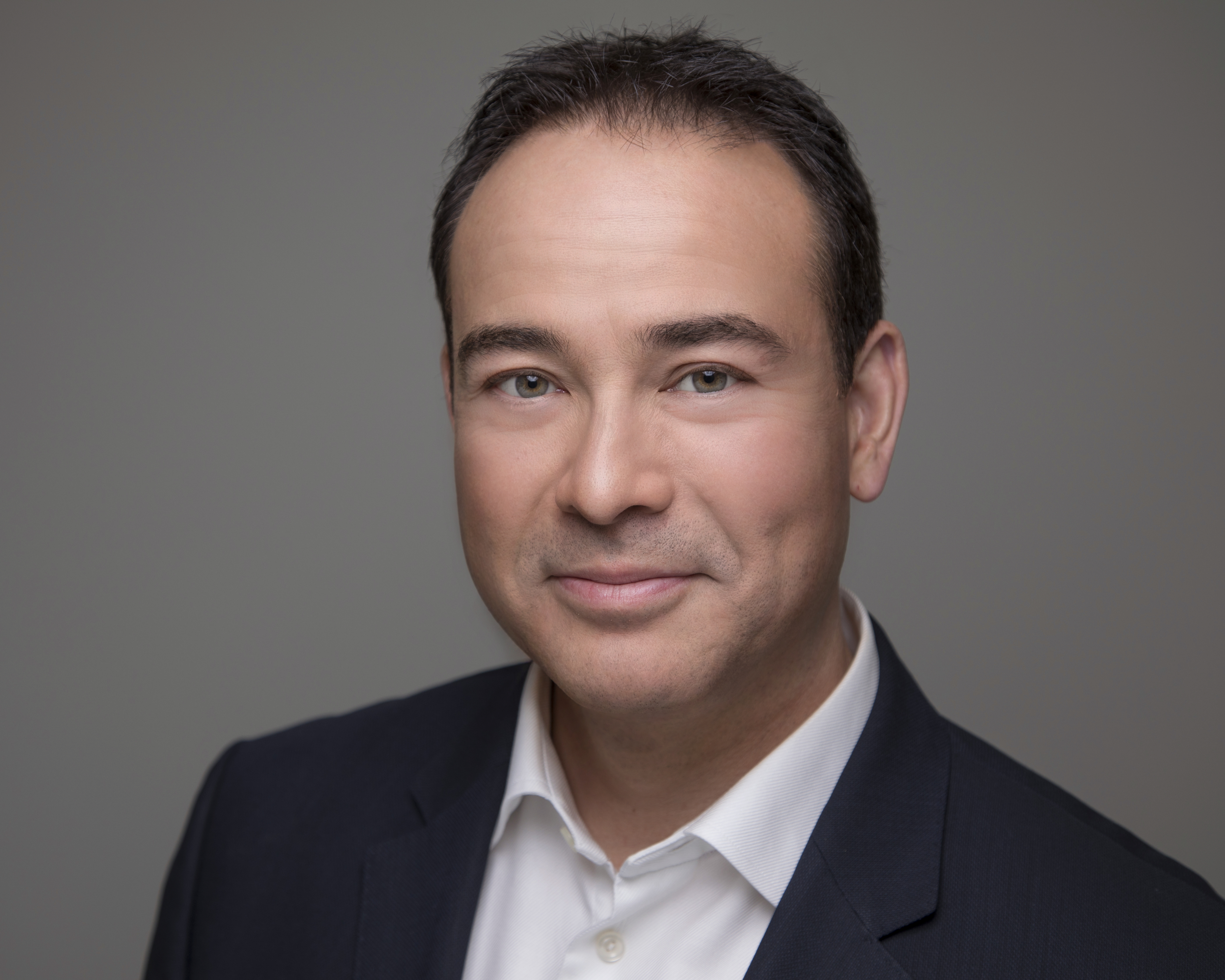 Great story on Kaye Kaminishi and the Vancouver Asahi in the Vancouver Sun's Friday, February 15th edition.  My great-uncle George Shishido played for the Asahi.  He can be seen in the team photo and is the batter in the third photo.

At 97, the third baseman has seen many accolades given to his old team, which went out of existence in 1942.

B.C. baseball legend Kaye Kaminski being filmed for a Heritage Minute on the Aashi, a team he played for between 1939-41 in Vancouver's Little Tokyo or Japantown.

In his playing days, Kaye Kaminishi was barely over 5-feet tall and weighed 118 pounds.

But what he lacked in size he made up for in skill, and nerve. Playing third base for the legendary Japanese-Canadian baseball team the Asahi, he would do anything to stop the ball.

“In those days the Powell (Street) Grounds wasn’t really a first-class ground, you know,” he says of the Asahi’s home field. “It was pretty rough — a lot of pebbles. Coach always told me, ‘If you can’t stop it with the glove, stop by the chest.’ ”

He laughs at the memory.

“I thought I need a chest protector to play baseball!”

But he survived, and on Jan. 11, turned 97 years old. And he is now the last player from the team that was once the pride of Vancouver’s Little Tokyo.

Founded in 1914, the Asahi were a force in local baseball until Canada went to war with Japan in December 1941. The Japanese community was ordered to leave the West Coast in early 1942, and many players wound up in internment camps in the B.C. Interior.

Little Tokyo never recovered, and neither did the Asahi, which never fielded a team again. But over time the exploits of the club have been recognized.

In 2003, the Asahi were inducted into the Canadian Baseball Hall of Fame and, in 2005, into the B.C. Sports Hall of Fame. The team has been the subject of a documentary (Sleeping Tigers: The Asahi Baseball Story, 2003) and a Japanese movie (The Vancouver Asahi, 2014).

Now the Asahi story is about to flash across Canadian TV screens as a Heritage Minute, narrated by Kaminishi.

“We were born in Canada,” he says in the commercial, which was produced by Historica Canada. “We spoke English. On the streets we weren’t welcome, but on the field, we were the Asahi, Vancouver’s champions. Everyone cheered for us. Our people had a voice.”

The video imagery begins with the Asahi playing at the Powell Street Grounds (now Oppenheimer Park), where a hitter lays down a suicide-squeeze bunt and a runner on third dashes home, sliding in safely under the tag from the opposition catcher.

Then the imagery shifts to an interment camp.

“Canada declared war on Japan,” narrates Kaminishi. “They took us from our homes and called us enemies, forced us into camps. But we brought the game with us — baseball helped get us through the internment.”

It’s short and bittersweet, a lovely tribute that ends with the image of Kaye Kaminishi sitting on a bench in the infield of the Powell Street Grounds.

Filming the commercial was a homecoming for Kaminishi, who never lived in Vancouver after being forced to leave in 1942. He literally grew up across the street from the Asahi’s home park. His parents owned a rooming house at 143 Dunlevy Ave., on the corner of Powell Street.

“When I was working in one of the rooming-house rooms, I could see all the players,” recalls Kaminishi, who now lives in Kamloops. “Sometimes I went to see (games) on the ground, but if I didn’t have the time I’d just look through the window.”

The Asahi in action at the Powell Street Grounds. HANDOUT / PNG

Little Tokyo, or Japantown, was a veritable city within the city, with 8,000-10,000 Japanese residents living just east of Main and north of Hastings streets. Baseball was king in the neighbourhood, with kids playing in both church and Japanese leagues growing up.

“But all the Asahi players knew how to bunt, and steal. Brain-ball style, stealing the base. We did a lot of bunts to squeeze players.”

The grandstand at the Powell Street Grounds was small, holding only a couple hundred people. So folks would stand along Dunlevy, Powell and Cordova streets to watch games, sometimes six-deep.

Kaminishi’s world turned upside down after Japan bombed Pearl Harbour and Hong Kong on Dec. 7 and 8, 1941.

“I (was ordered) to go to a road camp by April 1, 1942,” he relates. “But my mother was operating a rooming house and couldn’t speak much English, so I had to stay until we sold the place. So actually I was hiding in that rooming house for two months. Because I didn’t go to the road camp, if I had gotten caught by the police I would have had to go to a prison camp.”

He eventually wound up in a camp just east of Lillooet, where he spent the rest of the war.

“There was nothing there (when we arrived),” he said. “No water system, nothing. We had to build a big house (using) tarpaper (as insulation). We had a tough time.”

He organized a softball team at the camp, and approached a friendly policeman about playing against white kids in Lillooet. The games helped break down racial barriers.

“I guess the townspeople knew we were not vicious people, so they let us go to town, opened the door for us,” he said. “If we had a party at the east side, kids would come (from Lillooet) to the party, and if they had a party they’d invite us. Before the end of the war, we were good friends, both ways.”

After the war, Kaminishi moved to Kamloops to play baseball, where he and his late wife Florence raised two kids. His daughter now lives in Burnaby, and he comes to the Lower Mainland several times a year. He sometimes drops by his old stomping grounds on Powell Street, but there is no baseball field anymore.

But he still remembers when people would pack the Powell Street Grounds.

“Right field was pretty short,” he recounts with a laugh. “One player, Kaz Suga, was a left-handed batter, and he hit quite a few homers. But if you hit the tree it was only a two-base hit. If you hit over the trees that’s a home run.”

Is there more to this story? We’d like to hear from you about this or any other stories you think we should know about. Email vantips@postmedia.com.</p

A 13-year-old girl has been accused of giving edible marijuana gummy bears to some classmates at her school, causing another girl to be hospitalized.

The data relating to real estate on this website comes in part from the MLS® Reciprocity program of either the Real Estate Board of Greater Vancouver (REBGV), the Fraser Valley Real Estate Board (FVREB) or the Chilliwack and District Real Estate Board (CADREB). Real estate listings held by participating real estate firms are marked with the MLS® logo and detailed information about the listing includes the name of the listing agent. This representation is based in whole or part on data generated by either the REBGV, the FVREB or the CADREB which assumes no responsibility for its accuracy. The materials contained on this page may not be reproduced without the express written consent of either the REBGV, the FVREB or the CADREB.